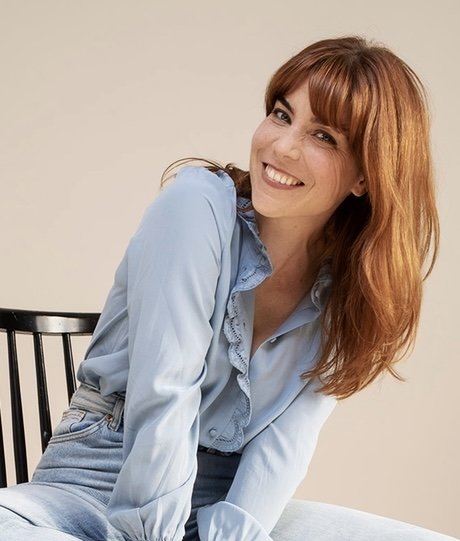 She then became a ballerina with the Dutch National Ballet and danced major ballets such as Swan Lake and The Nutcracker.

In 2008 she stopped dancing and moved to America to study at the Stella Adler Studio of Acting. In addition to her studies, she was a kindergarten teacher at a Dutch school in New York for 4 years.

She now works as an actress for film and TV and recently became a teacher at Damoves.

‘Teaching dance to the little ones is a dream coming true. Going back to basics and teaching them the principles of dance through fun in movement.’